“Geological sciences have help us understanding how nature works”

Humans have always admired and used their land. When does the history of Geological Sciences start?

That’s one of the major questions of our group, because there are historians of geological scientists who say that the history of geology starts in a very modern time in the 19th century, and this is a point of view which has been quite accepted. I am an historian of geology, but in our group, there are also many geologists’ historians. So according to our feedback, the beginning of geological science can be different. As I said, modern science, modern times, 19th century, but we have many geologist researchers in the 18th century as well. Geological sciences can be considered already defined in the last years of the 18th century in Europe. 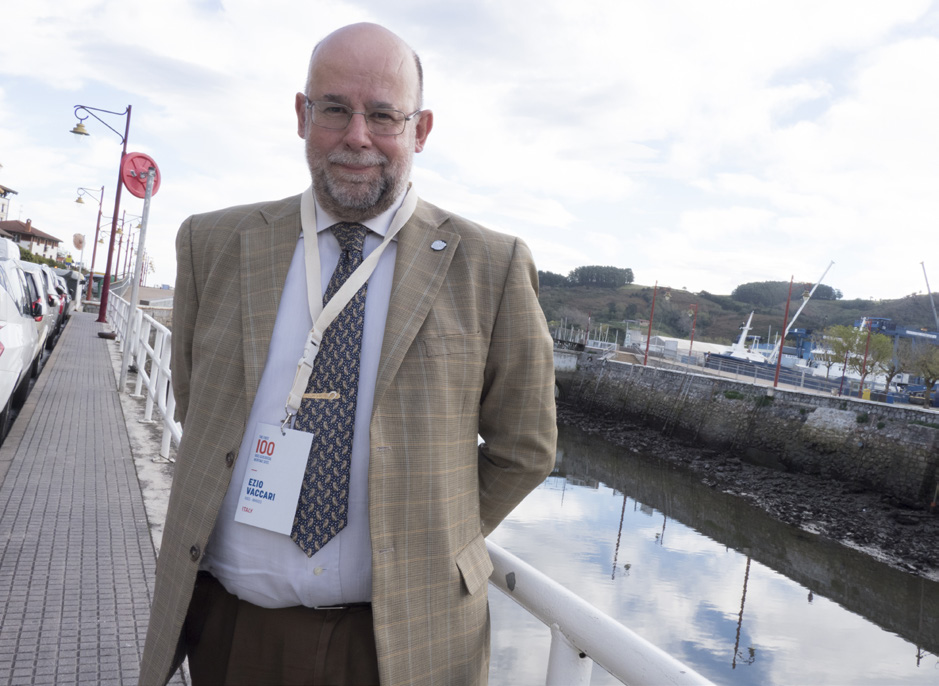 Which has been the main contributions of geological sciences to the intellectual debate of the last centuries?

The contribution can be different. In the 17th-18th century, there were several intellectual debates which now, of course have completely changed and we know they are two different level of understanding our history. But also now, in the very recent times, we have debates since the 19th century which regards ecological problems and problems related to how to use the resources. So the geologist in the past was dealing with the religion, now is dealing more with society and we’re dealing more with the problem relating to the use of resources and the understanding of a natural phenomenon as a risk for society for.

Which has been the contribution of geological sciences to the development of our society in the last centuries?

Geological sciences have help us understanding how nature works. In the beginning, it was more important to understand the dynamic of the phenomena, like a doctor studies our body to understand our physiology. Now, from the end of 19th century, when geology also become a popular science, lots of popular books in geology appeared in France, Italy… At that stage and from the rest of the 20th century up to now, the contribution was more towards the effects that could have been done by this phenomenon on the human society. So, there is a little change of perspective. Problems today are essentially the climate change, problem of resources…

INHIGEO participated actively in this initiative. What does the announcement of the First 100 mean? Why did the IUGS decide to make this announcement?

For us, as a Commission on the History of Geological Sciences, to be part of the announcement of the first 100 site, it’s definitely very important. We wanted to be involved in this project because it’s something that we tried to do also in the past in our field. I was extremely happy when this initiative gathered all together us another commission of the IUGS because I thought that’s I think the reason why they did make this announcement was for also refreshing the interaction between their commissions, all connections towards the society, towards a way of leaving our planet more conservable. People can understand it but needs to be aware. People have to be involved in their own knowledge.

What you expect from this announcement?

I expect just practically that we can collaborate in this direction, in the direction of create a new knowledge in the people living in these places, these geosites, in a new way, not just for something that they have been told are important, something they know are important, they believe are important for their life, for their relationship with the planet. And geology becomes in this way a science more familiar. It has a lot of potential, because geology, is a historical science. So, it tells stories. And I’ve been working in communication for a long time as well. So, you can communicate well telling a nice story. Basque people, for example, they need to be forced themselves to be aware of the importance of the place: the Flysch of Zumaia. And then they can even be ambassador wherever they go to convince people to come and to reconstruct, for example a tour telling the story of a scientist who lived in the 18th century. You make the people do the same route with the mind and with the view of a person 200 years ago. I think of kids, I’m thinking of schoolteachers, they need to get more involved.

And what does the IUGS Zumaia declaration means?

It’s a declaration which creates a statement not only for scientists and for historians, also for local administrators, local people, policymakers, journalists… This is the importance of this declaration. It’s for everybody. And in the meantime, also shows that the IUGS Union is very strong getting mutual efforts towards a target or a goal, which is very important.

This event brought together people from more than 40 countries. What does it mean to you?

It was an extraordinary result. I think it’s a fair play to Asier Hilario and the group who organized here this event, because it’s not easy to see so many people from different countries talking about their sites, who have been working effectively to the organization of this and to the book. Because we have done all this in a few months. So, I would say that it means that all the people involved in so many countries believe in this project and believe in the way this project was proposed. 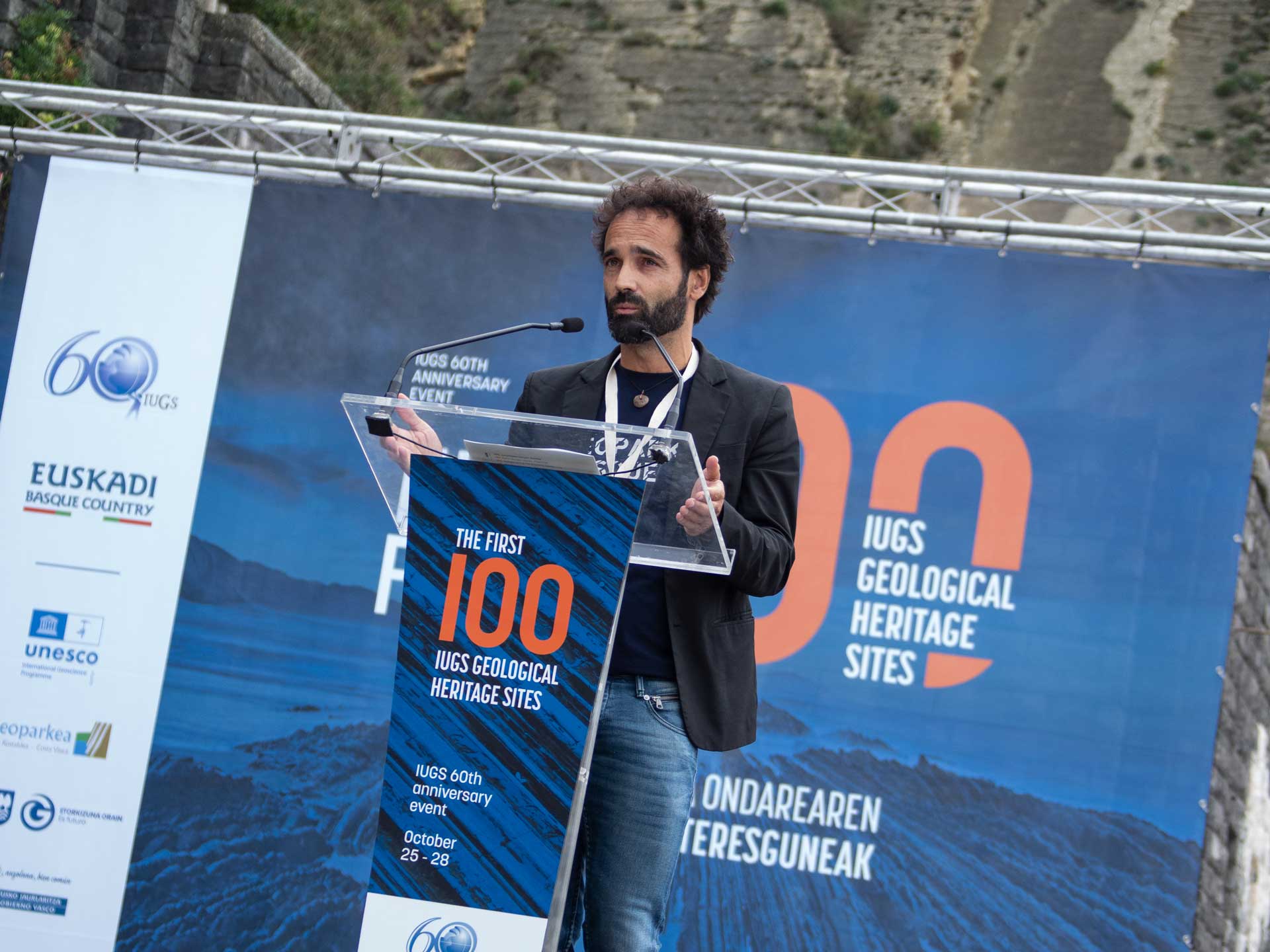 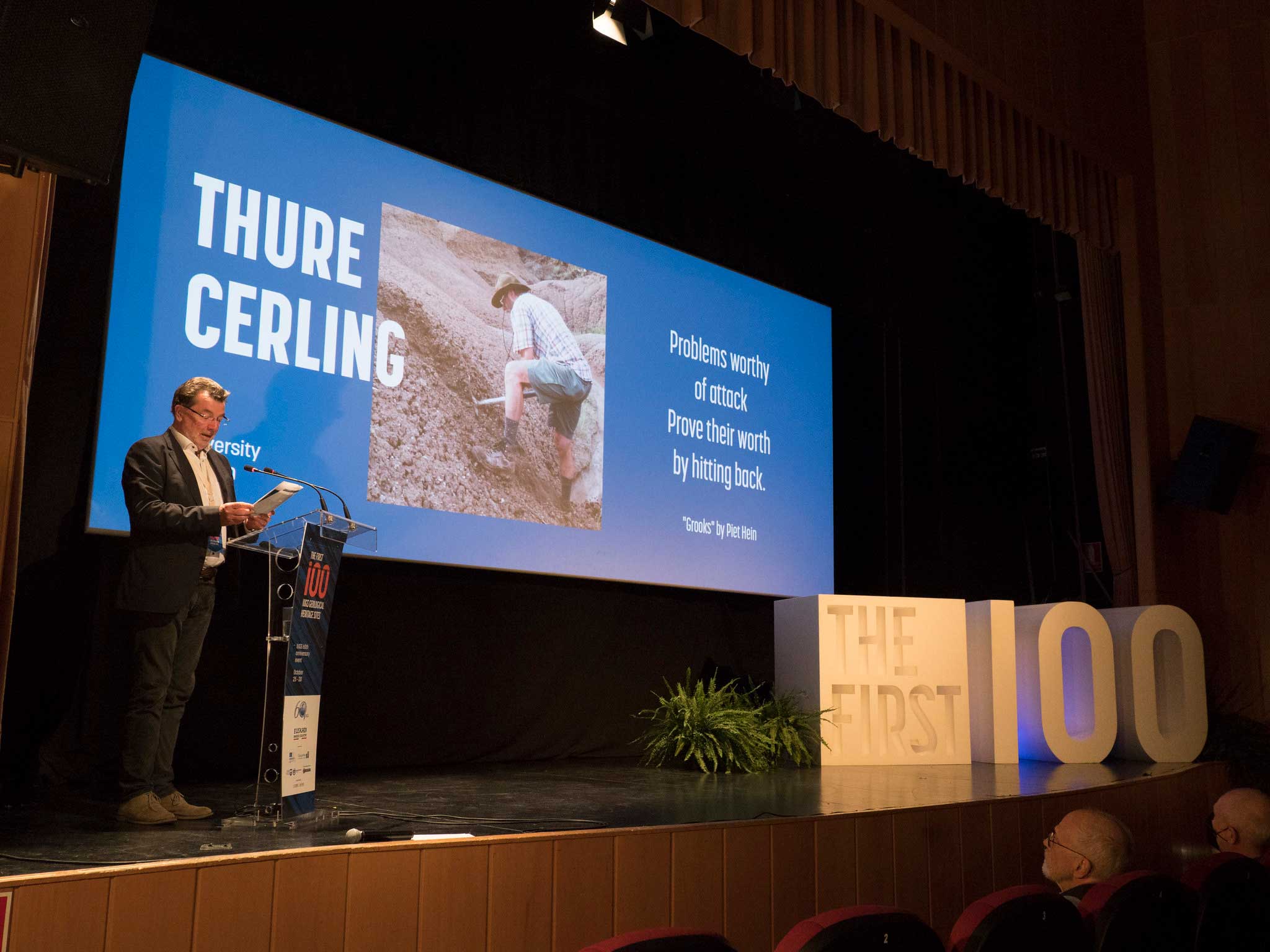 Photos and presentations of the first 100 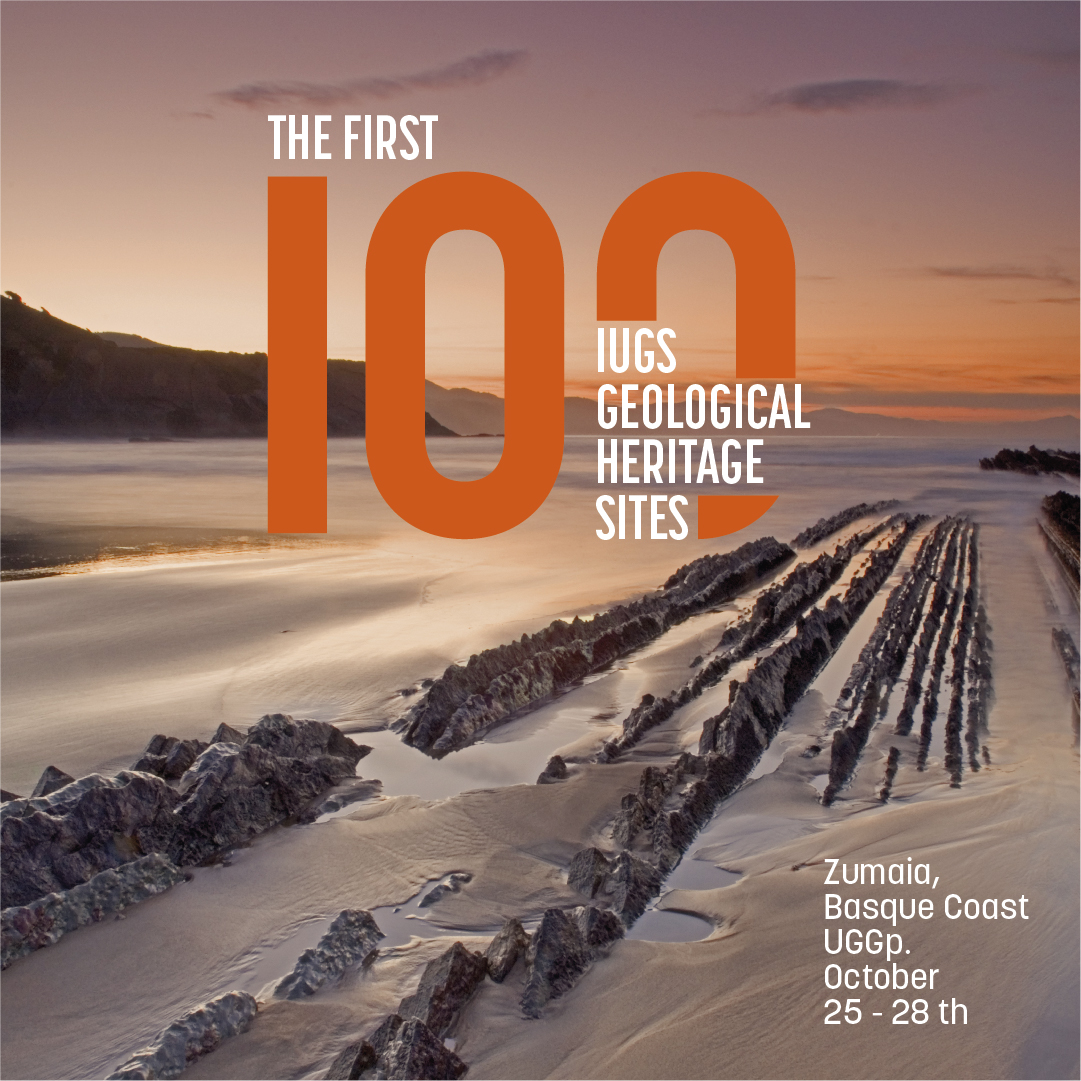